Wanted to draw up a provisional schedule, so that we can have some feedback about the plans. Since it is a single day event, the time is limited. There should be enough time to create something new and cool, though, even with those limitations. That probably means early start (and loads of coffee), but not too late finish. People will be exhausted pretty quickly with that much brainwork, will probably make an interesting Saturday night afterwards.

Overall scedule for Hack+Taiwan on April 21 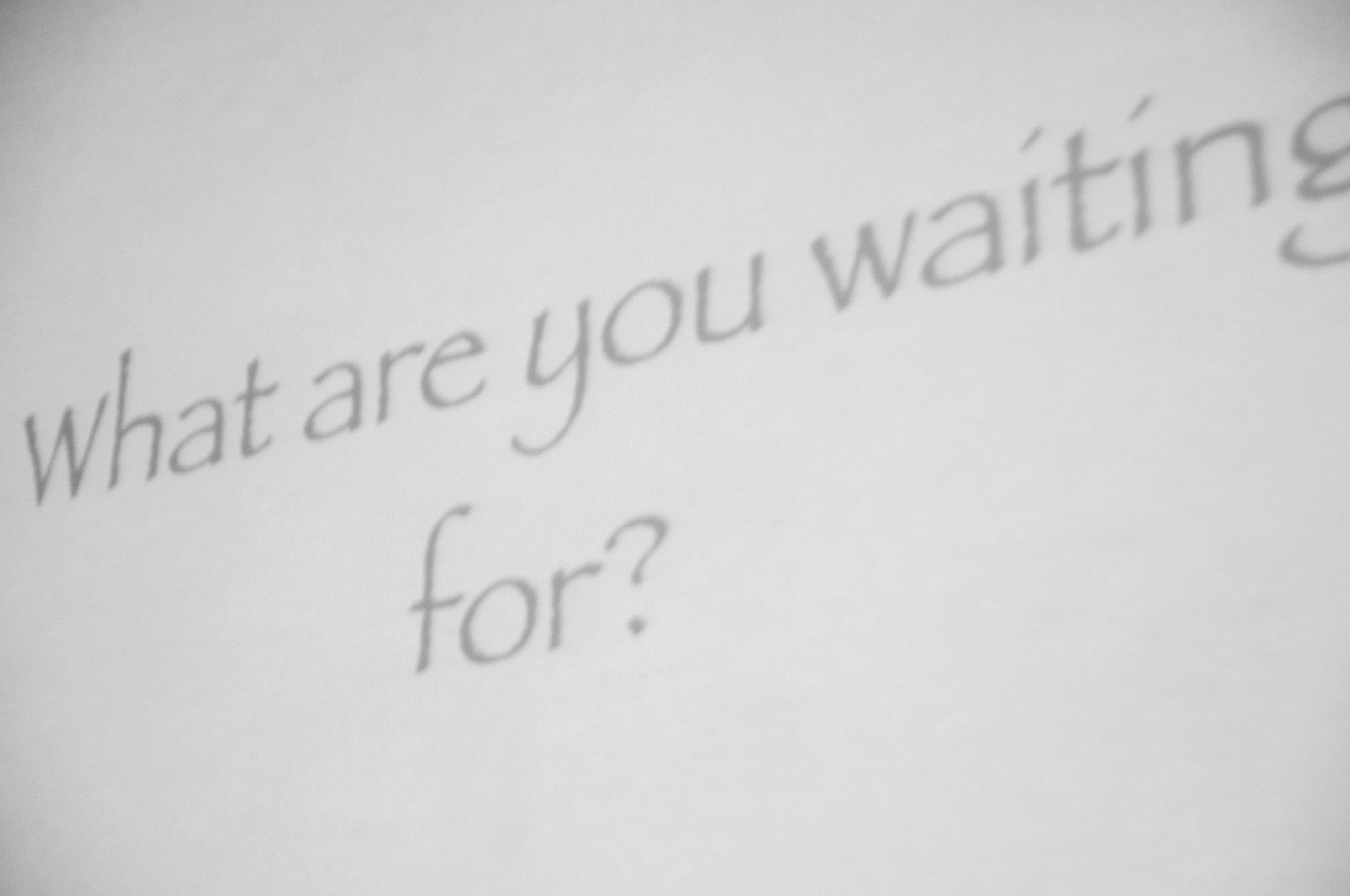 Starting early (for Startup Weekend Taipei we had to be there 8am sharp) is not a bad thing. Will check to arrange some breakfast and some pick-me-up for people. Might open the doors earlier than 9am, and see how people arrive. Whatever happens, should get on the way pretty soon, not to waste valuable hacking time

I’m still figuring out the exact format of the day. Likely will take the all bets are off shape: whatever’s your language, whatever you want to hack on, team up with a couple of other people (maybe 2-3 people teams, that should be small enough but inspiring, but people can work on their own too), and get on with it.

Planning to invite some technical mentors, who might be useful to give some ideas, feedback and motivation. They can maybe join the teams here and there for a while before moving on another one. Only thing I’m worried about is that it might be a too small scale event, don’t want them to get bored. At StartupWeekend the mentors were doing a lot of standing around, that’s not a valuable use of their time.

For the rest of the time between 10:00-17:00, besides having a giant countdown showing somewhere, will have some food and drinks to keep everyone happy, and will see what other problems we (organizers) will have to solve.

Depending on the number of teams, every team will have about 3-5 minutes to present their idea and progress. Whether they got far, whether they got stuck, all is interesting. Just share and give us some feel what inspired them. Everyone who’s present can vote for the best hack, and hoping to have some technical judges who can give out titles in their field or choose their favorites. This time no prizes for winning, though I’ll definitely be spreading the word that you kick ass if you do. You know what, if you get as far as the presentations, I’ll spread the world that you kick ass.

This whole day is just as much about people as about creating new things, hope to bring a great and creative coding community together, so after the presentations and votes finished, hope we can stick around and know each other a bit more, until next time.

Any feedback is welcome, so far we are winging it, let us know if something could be planned better. Cheers!